Dental health is vitally important to your pet’s health.  It is not just a matter of bad breath when not healthy, but rather issues of bacteria getting in the bloodstream and causing other serious health problems. Heart disease, and kidney disease, just to name a couple.    An oral examination is part of a complete physical examination and is performed at your pet’s first puppy visit.  We check throughout the puppy and kitten vaccination series that the teeth are developing normally.  Special attention must be paid to the mouths of small and toy breed dogs, as they are more prone to gain retained deciduous (“baby”) teeth which don’t fall out as permanent teeth come in.  Sometimes these teeth must be extracted to allow adult teeth to develop properly.  You can prevent gum problems by having us extract these teeth at the time of your pet’s spay or neuter procedure.

Most dogs and cats need their teeth cleaned professionally at some time in their life between the ages of 6-10 years old, sometimes earlier.  And then again possibly a few years later.  Some pets accumulate tartar more rapidly than others, and needs a prophylactic cleaning, which includes sedation, anesthesia, careful monitoring, scaling, polishing and placement of a sealant.  If your pet has bad breath, it is probably a sign that they need and oral exam and likely a dental cleaning.  We can do that in our clinic on wheels right in your driveway.  Your pet is up and walking around before we leave.  We may suggest bloodwork first if they’re a little older, just to make sure they are healthy for the anesthesia.  We use the safest anesthetic protocols there are.  And sometimes, if your pet is amendable, we can scrape/chip some tartar off during our exam, while they are fully awake,  which will buy several months of time before they actually need to be anesthetized for a dental cleaning.

We are here to help your cherished family member pass in a peaceful and dignified manner, in familiar surroundings and in your comforting presence.  When your pet has a poor quality of life and it is clear they are suffering, it is still a difficult decision to euthanize.  Many clients tell us that it is “the hardest thing they’ve ever had to do”.  Others may feel immense guilt, or avoid making the decision altogether.  Jehovah God, who created all living things,  gave humans the authority and responsibility over His creatures.  Not over each other, let’s get that straight.  But over the creatures.  Part of this responsibility is laid out in the Veterinarian’s Oath to relieve suffering.  This responsibility involves the very selfless decision of placing our beloved pet’s needs before our own and letting them go.  If you would like assistance in making this decision, we are here to help guide you and you can count on us for an honest assessment.  When there are medications and therapies that can make your pet more comfortable and maintain some quality of life, we will offer that hospice care to you.

When the decision for euthanasia has been made, it is helpful to learn more about the process, talk openly, ask questions and plan things in advance as much as possible.  During our visit we will work with you to make sure your pet’s passing is a peaceful one and that their remains are treated with the respect they deserve.  We will administer a sedation injection so your Peet is relaxed and pain free before administering a final injection.  We will help you arrange cremation services, or provide that ourselves unless you have other burial plans.   You also have the option to have your pet’s ashes returned to you in a personalized urn.  And you will have the option of having a nice memorial paw print made in clay. 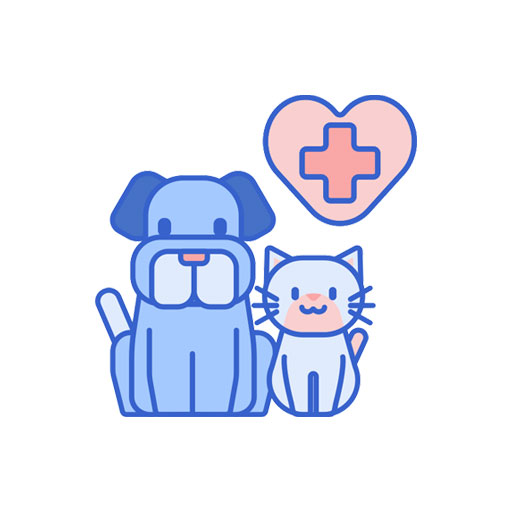 Regular checkups and wellness exams are critical to your pet’s wellbeing.  They give us a chance to evaluate the overall health of your pet, and they allow us to detect potential problems before they become serious.  We start out with puppy and kitten vaccination series.  They need to be checked over and given a vaccine every 2-4 weeks from the time they are weaned at 8 weeks of age until they are OVER 4 months old.  This is when they can get their rabies vaccine as well.  After these series of exams and vaccinations, they need to be examined yearly.  Annual wellness checkups provide the chance for your pet to receive needed diagnostics and treatment in a wide range of service areas.  Additional services that may be conducted during your pet’s annual check up include 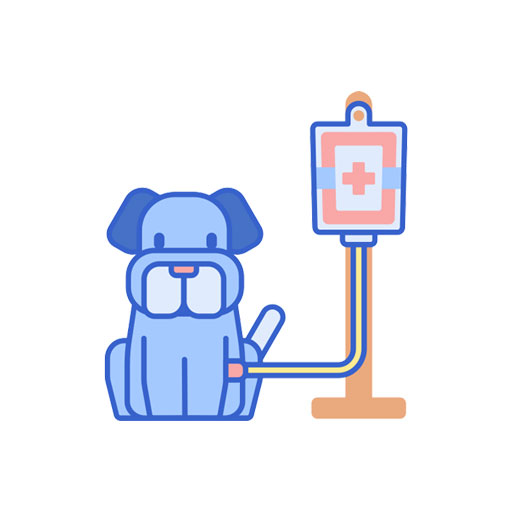 and many other surgeries

Most of the surgeries are performed using a CO2 laser.  Dr. Emberton was the first veterinarian in the Nashville area to become certified in CO2 laser use. She has extensive experience with it and utilizes it to make some surgeries possible in an outpatient setting, that otherwise would not be.  A CO2 laser is a cutting tool that decreases pain and bleeding as it cuts.  Ask if the CO2 laser would be beneficial in your pet’s upcoming surgery.

—Benefits of spaying and neutering

An unaltered female cat may go through several heat cycles each year. Intact female dogs usually go into heat two times each year. A cat becomes fertile well before she reaches one year old, which means she could produce dozens of litters of kittens during her lifetime. Cats in heat have loud vocalizations and can act aggressively to try to gain the attention of male cats.

Spaying a dog reduces her desire to roam free. If an unneutered neighbor male dog gets near a spayed female dog, he won’t attempt to mate with her. In addition to preventing litters of puppies and kittens that may not find a home, spaying a cat or dog decreases her risk of developing uterine, ovarian, and mammary gland cancer. The risk decreases the most for dogs and cats who have the surgery before they would have gone into heat for the first time.  New research states that for large and giant breeds of dogs, waiting until after one year of age MIGHT decrease joint arthritis at a later age.  It is Dr. Emberton’s belief that females should still be spayed before they ever go into heat (6-9 months old) because decreasing cancer risks are more important.

Both dogs and cats can engage in aggressive behavior and roaming when they have not yet undergone the neutering procedure. The aggressiveness can surprise their human family when the dog attempts to bite or even act in a sexual manner towards people. Unneutered pets also spray their urine to claim a territory as their own. This odor is not only extremely unpleasant, it can be difficult to eliminate as well. After neutering surgery, the risk of testicular or prostate cancer in male pets drops significantly.  For large and giant breeds of dogs, waiting until they are one year of age might be advisable to help decrease joint arthritis at a later age.  However, if when they reach puberty between 6-9 months of age, they are exhibiting any unwanted signs of aggression, bullying, territory marking, etc, it is best to neuter them right away.

Neutering or spaying a pet increases his or her lifespan by an average of three to five years. One last thing to consider is that people with altered pets make better neighbors and are less likely to encounter the dangers of roaming because their pets are much more likely to remain in the home or yard. This is our newest service we offer.  We now have a class IV therapy laser unit.  We will often utilize it immediately post surgery prior to the patient waking up.  Laser therapy employs deep-penetrating light to promote a chain of chemical reactions known as photobiostimulation.  This process helps relieve pain through the release of endorphins, and it stimulates injured cells to heal at an accelerated pace.

Laser therapy can be used to treat a multitude of ailments, including:

During a therapy Laser session, Dr. Emberton will hold the laser handpiece directly over the affected area for somewhere between 3 and 10 minutes.  There is no pain associated with the treatment, and most dogs will relax during this time.  Your dog may feel a gentle and soothing warmth, tingling, or no sensation at all.  As areas of pain and inflammation become more comfortable, any anxiety and tension your dog may have at first, will dissipate rather quickly.

Laser treatment for dogs has no known side effects, and is considered both safe and effective across the veterinary industry.